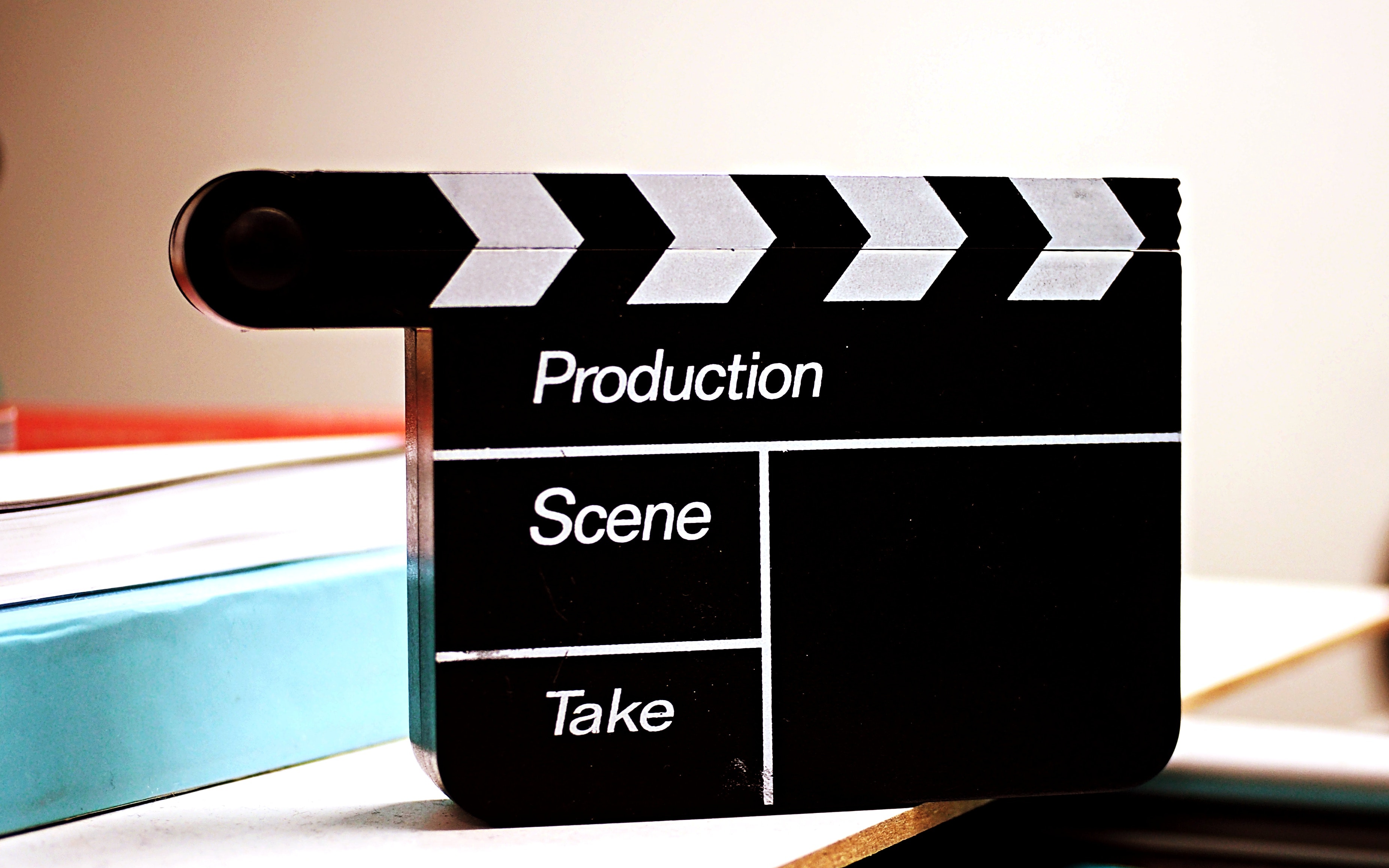 This week’s focus of what writers can learn from film is PACING, which is undeniably tied to plot. I’m going to offer up a movie that could’ve been great (just look at the cast!), but failed to make an impression with romantic comedy audiences: How Do You Know (2010). Remember it’s as valuable to learn from misses as it is from hits. Here are a few examples how pacing and plot intertwined in the wrong ways.

Romance novels tend to be character-driven. We like to understand the characters, realize why they make the choices they make and feel their emotions driving their actions. However, sometimes the plot gets pushed aside, and without a hook, conflict and resolution, the reader loses interest.

I recently rewatched this movie because I vaguely remembered only one scene from it years ago. I was quickly reminded why. It has three main characters with strong personalities that are well-defined—softball player aging out of her career, playboy pitcher boyfriend, and a down-to-earth executive who loses his job. We know what each character wants and where they should end up. What is missing? How their interactions in their arcs lead to meaningful romance and a satisfying resolution. Otherwise, we have great characters that don’t do anything to keep us interested in the story.

Have characters act with purpose, and make sure their actions strengthen or weaken their relationships with one another.

When audiences and readers sit down for a good old-fashioned romance story, they (tend to) expect a meet-cute, followed by a fresh take on a trope (friends to lovers, enemies to lovers, love triangle, etc.), a build-up of their attraction over the course of finding resolution to conflict, a satisfying realization of their attraction for each other, followed with a HEA or HFN (happily-ever-after, happy-for-now).

This film had the meet-cute, but that is where the familiarity ends. You could argue it’s a love triangle, but we do not see the softball player slowly falling for the executive. Their connection is one-sided, all on the executive’s side. Only near the end do we see the softball player questioning her choice of boyfriend, and if she is attracted to the executive. At the end (spoiler alert), she decides to go out with the executive. But that’s it. As an audience, we don’t get to see chemistry growing, or how their lives are enriched knowing one another, or how after all this time they open up and have an amazing kiss/passionate night/something! The movie felt like a drawn-out first two-thirds of a romance novel without the best part at the end.

It’s also over 2 hours long, well surpassing the median run time of the best box-office romantic comedies. As with movies, longer length does not always make for a better novel. Where could they have cut length in the first two-thirds to improve pacing? See #3.

This movie has strong side characters, including the executive’s father and assistant. There is a whole side story on a criminal investigation into his father’s business. That in itself is not ‘wrong.’ It could have been used somehow to bring the executive and the softball player together. Instead, it led to some red herrings I wasn’t sure it intended to have. The executive’s assistant was pregnant, and clearly cared for her boss. At one point I wondered if she was in love with him, and if the intent was for them to have a HEA. The executive had to deal with his untruthful father asking him to lie to save him from going to prison, yet this had little to do with his motivations for pursuing the softball player. These were major side stories that overshadowed how the executive’s problems and actions collided with the softball player’s set of issues. They were so separate it could’ve been split into two films—one set in the corporate world, and another set in the athletic world.

While side characters, when done well, can enhance the MCs and provide humor, voice of reason, etc., focus on how the main characters fall in love. Don’t let the salt and pepper overpower the main dish.